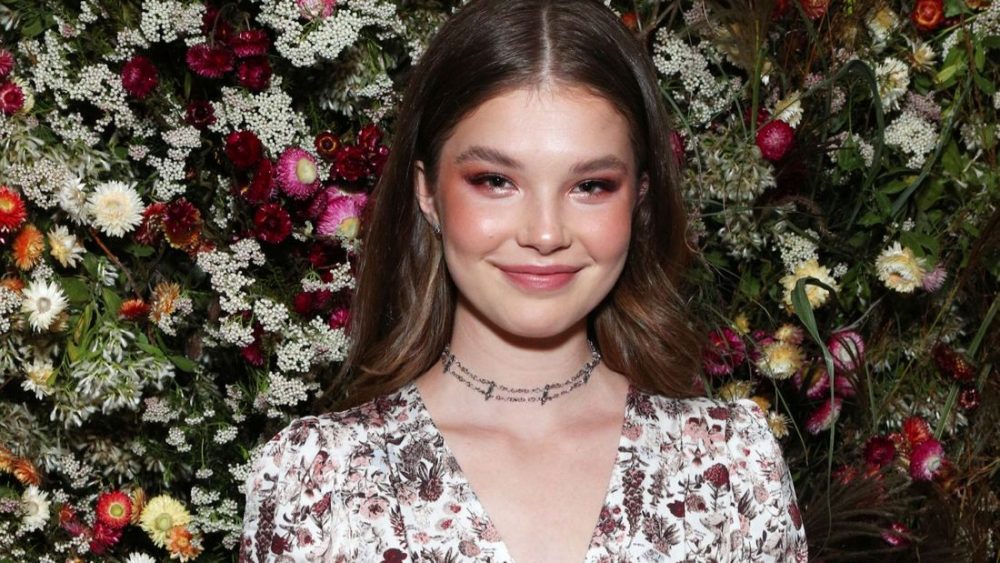 Ellie Thumann has slowly established herself as the go-to girl for fashion tips. She will help you out with everything from simple looks to the more complex ones. Ellie will also help you out with diet, whether you are on a budget or you are looking to splash the cash. All you have to do is visit her YouTube channel, Ellie Thumann.

Since making her debut on YouTube, Ellie has established herself as one of the top young vloggers in the world. The journey hasn’t been easy, and she has had to make sacrifices along the way. This article will look at Ellie’s evolution as YouTuber while exploring some less-known truths about her.

Ellie started vlogging at the age of 13 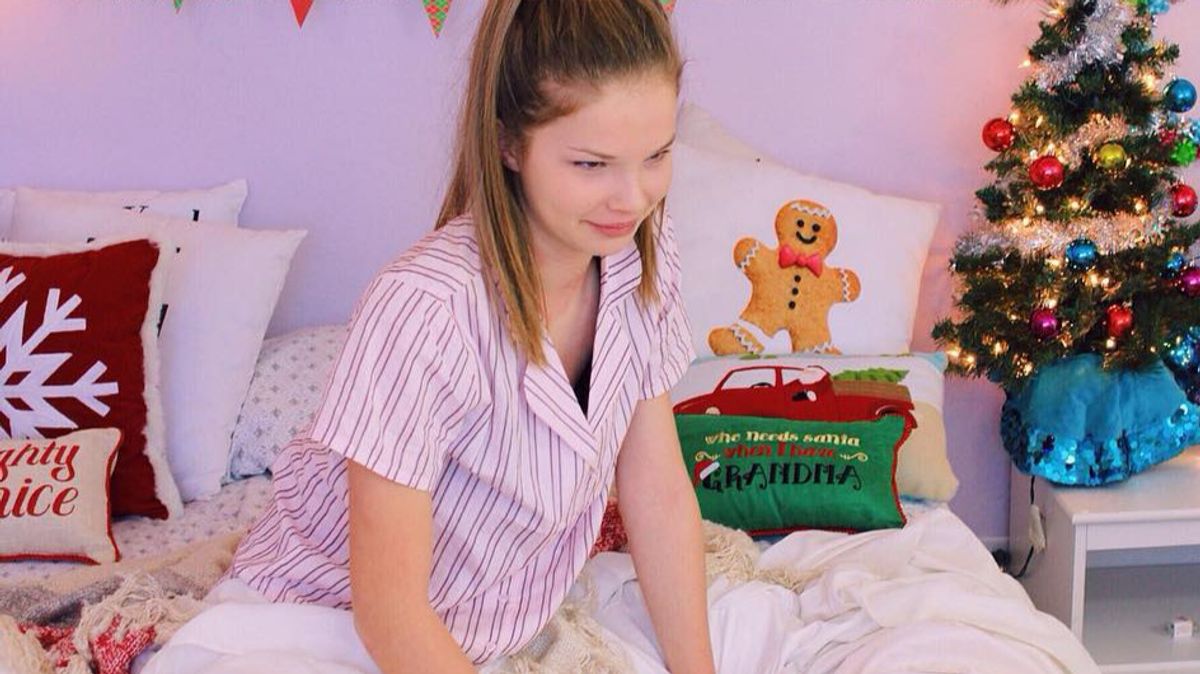 Thumann was born on 29th October 2001, and she recently turned 18. She grew up in Phoenix, Arizona, alongside her parents and older sister, Erin Thumann. Erin studies at the University of Arizona, and she has appeared in several of Thumann’s videos.

Thumann started her YouTube career at the age of 14. She titled her first video, 10 Facts About Me. The video also served as an introduction to what her channel was to be about. Ellie promised a ton of fashion, lifestyle, and DIY videos.

Ellie probably didn’t know that the channel would become such a major hit. She quickly started to gain followers due to her quality videos and fun tips. At such a young age, Ellie made videos like a pro, and her subscribers grew by the thousands.

In 2018, Ellie was a Shorty Awards finalist in the Vlogger of the Year category. The Shorty Awards website described in part why Ellie featured in this category;

“Her top video of the year, ‘Letting Starbucks Baristas Pick our Drinks for a Week…” featured a different YouTuber each day, gave in depth reviews of their tasty treats, and received nearly 3M video views. The Elliephants, her army of social media followers, grew by over 1M subscribers on YouTube in 2018, thanks in part to killer collabs and hilarious videos letting the world into Ellie’s entertaining life.”

Ellie’s channel is all about quality information and entertainment. Her channel currently has 1.93 million subscribers, and we expect that number to continue rising.

She left school because of her career 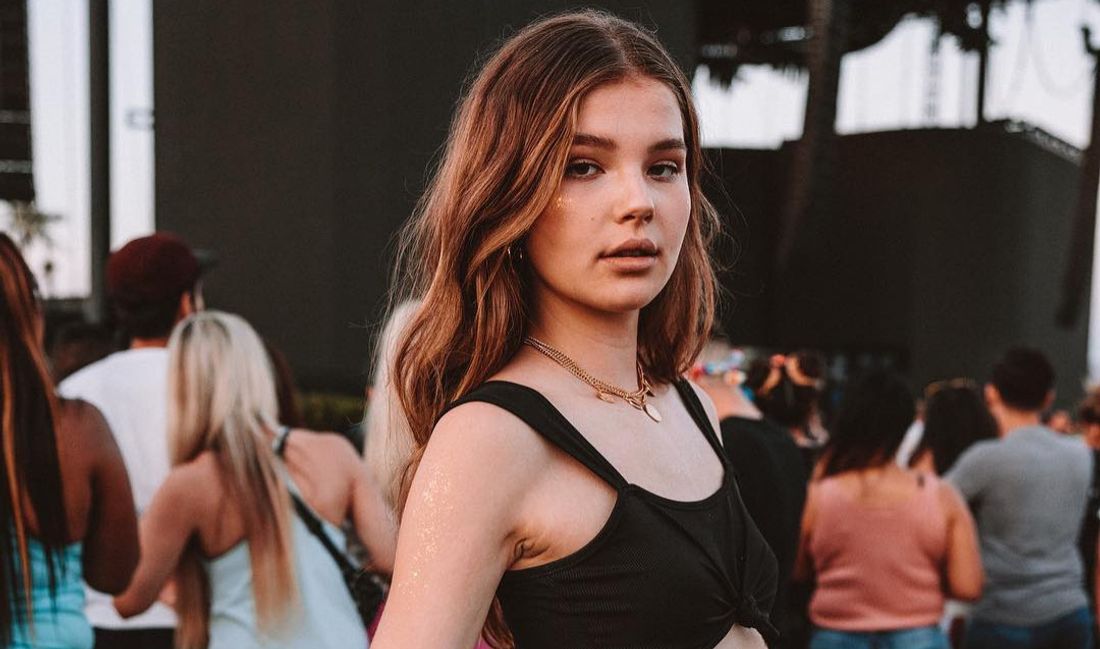 Ellie tried as much as possible to focus on school while managing her career, but it got too tough in the middle of sophomore year. Thumann is a brilliant student, but even she couldn’t handle going to school and being active on YouTube.

Ellie’s career took off, but her grades suffered because she missed too many school days. She consulted her parents and decided to participate in online school. Since then, Ellie has been a major advocate for online school, and she regularly talks about how much it has helped her career.

In a recent video titled my first day of SENIOR year, Ellie announced that she is in her final year of online school. Ellie also talked about the perks of online school for her career. She said;

“You probably know it’s basically my brand that I do online school. I have been doing this since middle of my sophomore year of high school. I’ve talked a lot about it and very highly of it. I really do like it and I think it fits very well for me in my schedule.”

Thumann is an aspiring fashion designer 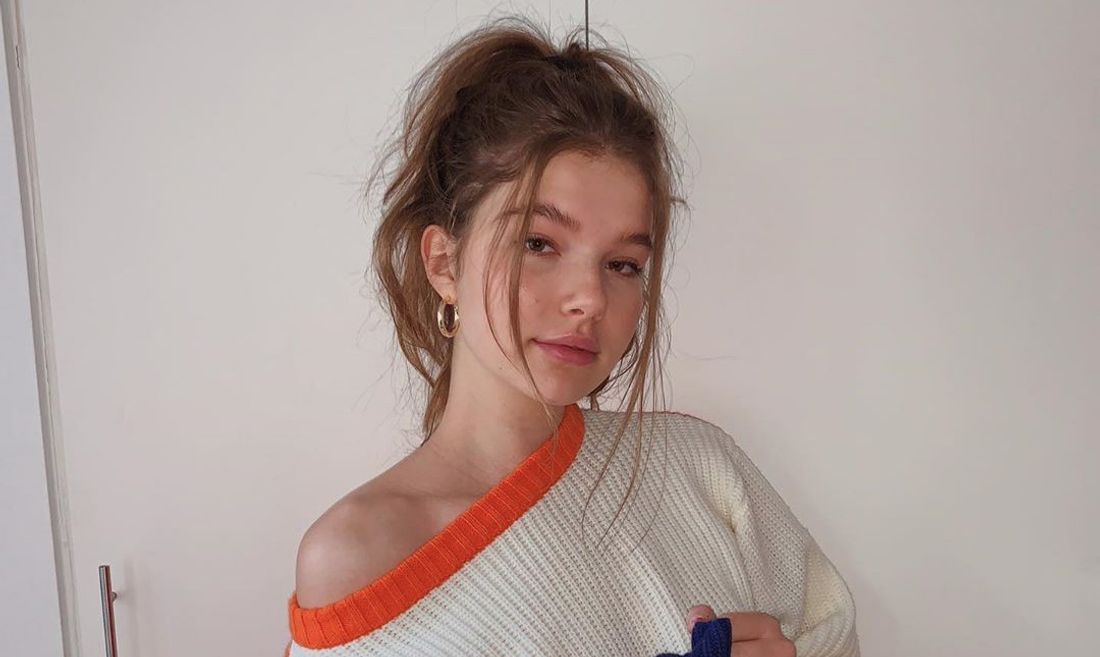 Ellie has always been about fashion, and it was only a matter of time before she started creating her own designs. She created and shared her first designs via a campaign on bonfire.com. The design featured a simple cactus drawing on a crewneck sweatshirt and a unisex tee. Ellie described her creative process on the site;

“I have been working on creating a perfect design for weeks now and I am so beyond happy with how it turned out! I am an Arizona girl so I thought that putting a cactus on the shirt would be perfect.”

The sale ended in early January 2019 with some of the proceeds donated to St. Vincent de Paul. The inspiration to donate came after Ellie’s grandfather was diagnosed with stage 4 brain cancer. Ellie now sells her merchandize on the app, depop.

She has been modeling for most of her life 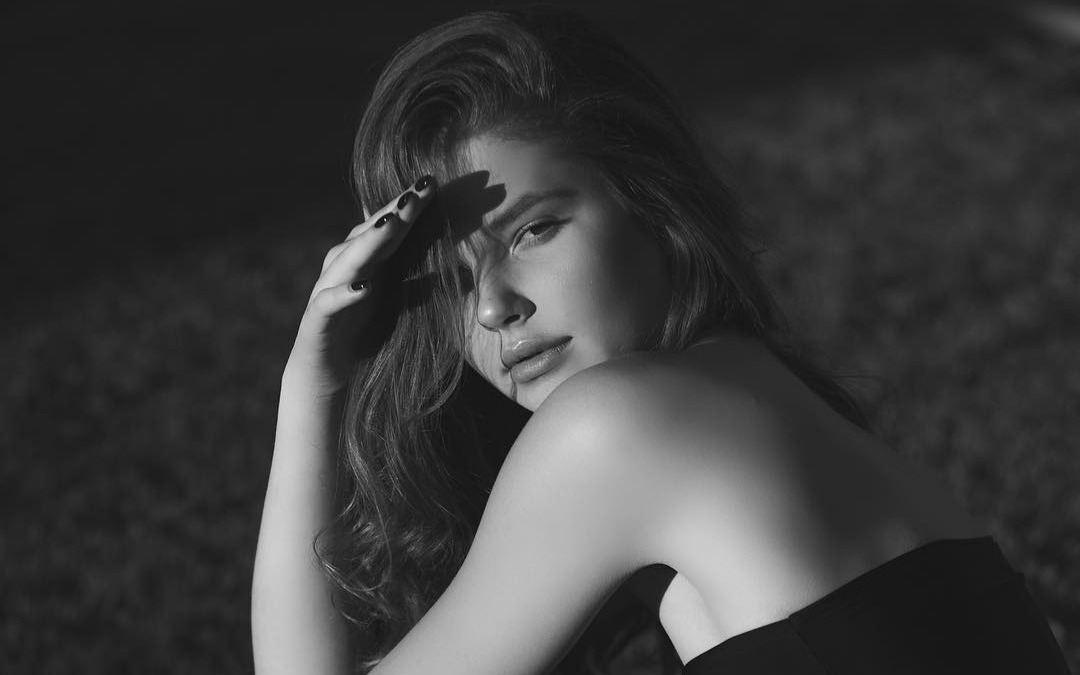 Ellie decided to follow in her mother’s footsteps, and she started modeling at the age of 5. She signed into Next Models’ child models roster in Arizona.

As she got older, Ellie started auditioning for other modeling agencies. She eventually chose to settle with Next Models as part of the agency’s Worldwide division.

Ellie has managed to work with top brands such as Chanel, Vera Wang Fragrances, Converse, and many more. She travels a lot due to her modeling, and she often posts videos of her travels on social media.