The untold truth of Jeff Wittek 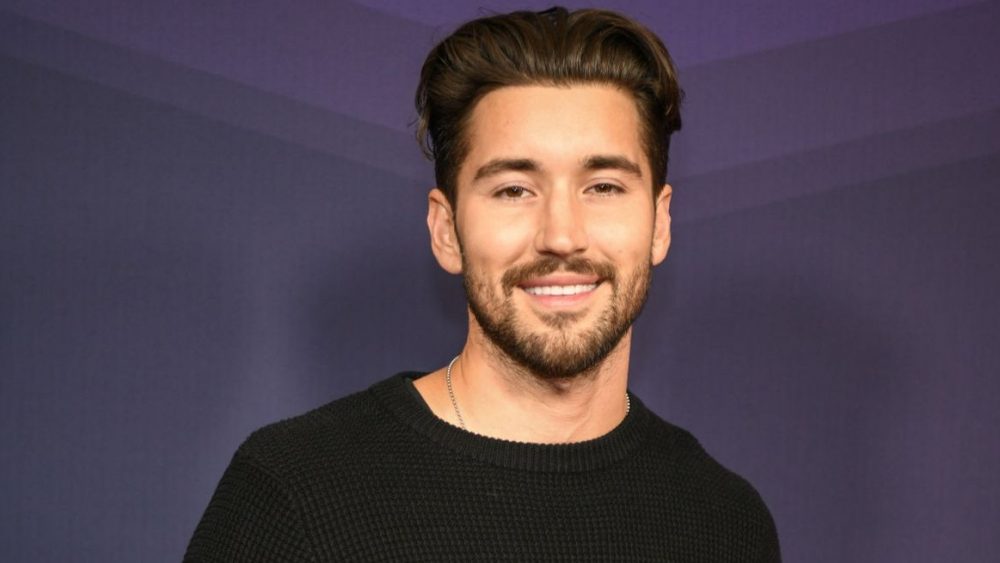 Jeff Wittek is a social media star famous for being part of The Vlog Squad. He posts content on YouTube alongside other squad members such as David Dobrik, Josh Peck, and Toddy Smith. Jeff is a professional barber, and he has been posting content on the internet for the past decade.

He posts popular transformation videos, and he also does celebrity interviews on his page. Humor is a big part of Jeff’s acts, and he is the go-to YouTuber if you need a good laugh. This piece will deal with Jeff’s career, his rough past, and his famous breakup. 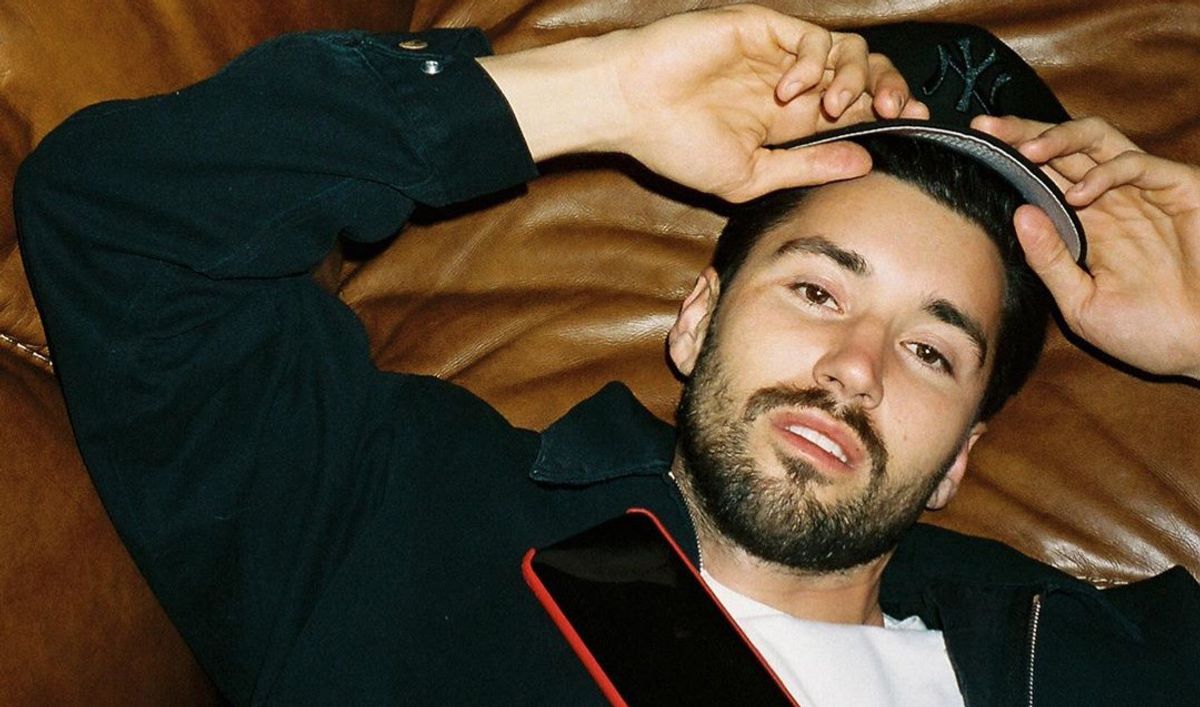 Jeff Wittek started his online career on a Tumblr blog named BehindTheCuts. He then created a Vine channel and used the persona, American Jeff, while posting videos. During this time, he collaborated with Viners such as, Rudy Mancuso and Anwar Jibawi. Wittek started his online career despite being successful in other ventures. Creating online content was his passion, and it didn’t matter to him if he would become successful. Jeff stated on Skotcast episode 24:

“From my own personal experience, I have done several different careers and I always wanted to be doing what I am doing now and I’ve made money doing other stuff. I was becoming successful in those other businesses that weren’t my dream…”

Jeff then created a YouTube channel in which he uploaded hair cut videos and personal vlogs. His success on social media ushered in acting opportunities. In 2016, he made his acting debut in the short film Declined Credit Card alongside Anwar Jibawi. He went on to star in Crazy Drug Lord and Petting Scorpions.

His rebellious period started when he was 11 years old 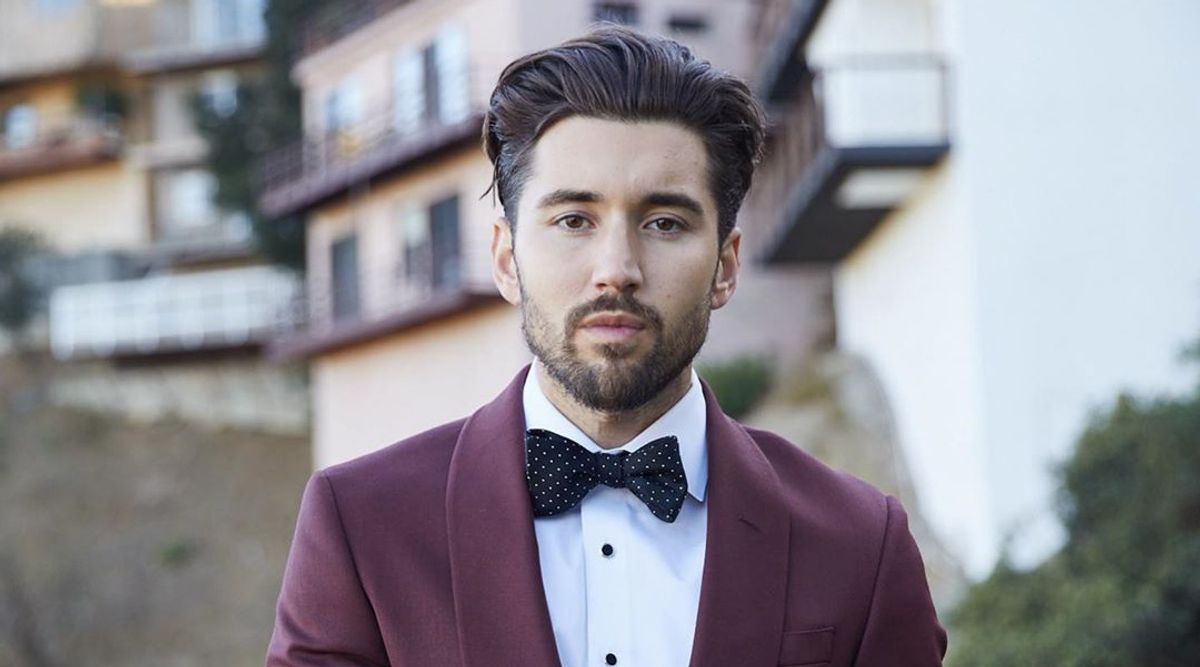 Most kids have a bit of a rebellious period, and Jeff was not different. He was raised in a happy home with both parents in Staten Island, New York. His mentality changed after his mom survived the tragic 9/11 attacks at the twin towers. Jeff was in school when the attack happened, and at the time, there were no phones, and thus, no way to find out if his mom was safe.

Jeff was incredibly relieved when his mom came home covered in dust, but the incident made him start asking questions about the fragility of life. At the same time, he got mixed up with the wrong crew. Wittek doesn’t have fond memories of Staten Island, and in episode 24 of Skotcast, he stated that everyone in Staten was ‘dealt a shitty hand.’

Jeff got mixed up with friends that did and sold drugs. He credits them for developing his sense of humor, but he thinks that they are responsible for the bad things he did as a teen. Jeff said:

“I owe a lot to them for developing my sense of humor, and the way we used to fuck around, and the dumb shit we used to do… That’s life. That’s my Joker story… I really love those guys and they are probably responsible for a lot of the horrible shit that happened to me growing up…” 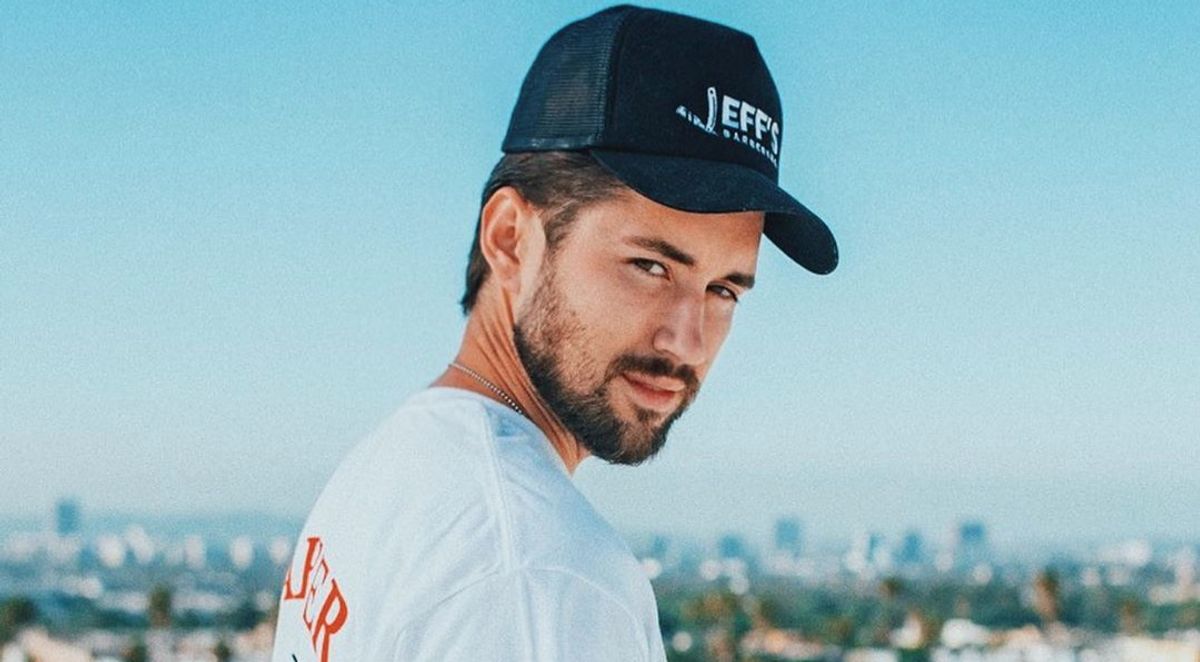 Jeff’s rebellious nature caught up with him, and at the age of 21, he was arrested on a charge of dealing and possession of marijuana and cocaine. Jeff had to spend some time in jail for his crimes, and he has been candid about how tough it was in prison. He appeared on the Durte Dom YouTube channel to tell his crazy jail stories.

Wittek talked about fights, the struggle to abide by the rules, and getting bored because he was in a cell all day. The scariest part of jail, according to Jeff, was getting in trouble. However, Jeff stayed strong, and he made it out. Jeff revealed in the Skotcast episode that he used humor to get by during the tough times. He said:

“I’ve had a lot of hard life lessons that I’ve learned, and I had to find a way to get through ‘em. So, I’ve definitely used humor as kind of a vice to not be so hard on myself at times… I just fucking got arrested a couple of times for selling weed before it was legalized…” 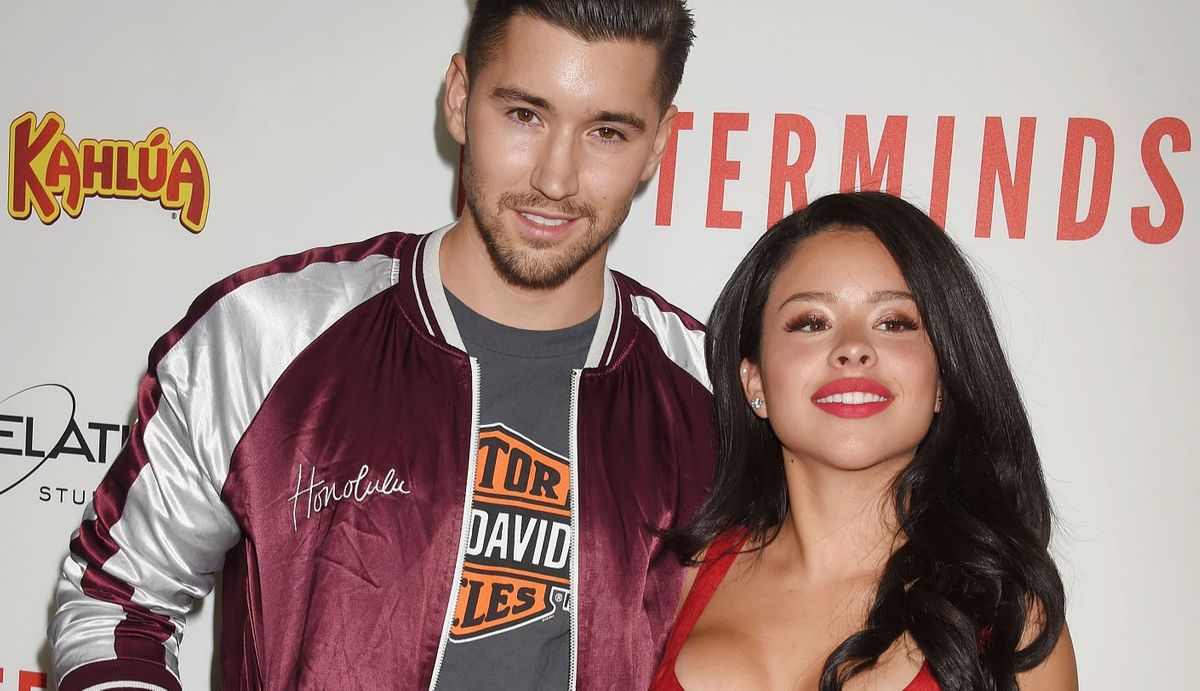 Jeff started his relationship with Cierra after they met at the club in January 2015. They had a great relationship, and they made a lot of memories together. However, social media life and their careers got between the couple’s relationship. Jeff stated in a video titled ‘a personal conversation with my new friend’ posted on Toddy Smith’s YouTube channel;

“…but now when you are like experiencing these things that used to be great and like make great memories, you’re getting pulled like, ‘Okay, we gotta shoot this here and do this thing with the logo and the branding and all right guys smile, be happy, like laughs and like hold hands, now kiss.’ People are directing you to kiss and you guys are both feeling it like, ‘Okay, are we in a real relationship or are we doing something that’s convenient for both of us…”

Jeff went on to state that he and Cierra didn’t argue about things like cheating and trust, and they both had mutual respect. However, their careers couldn’t support a fulfilling relationship. Therefore, they amicably decided to part ways.

Also Read: All About David Dobrik’s Relationships and Personal Life