All about Vanessa Morgan’s parents and sister 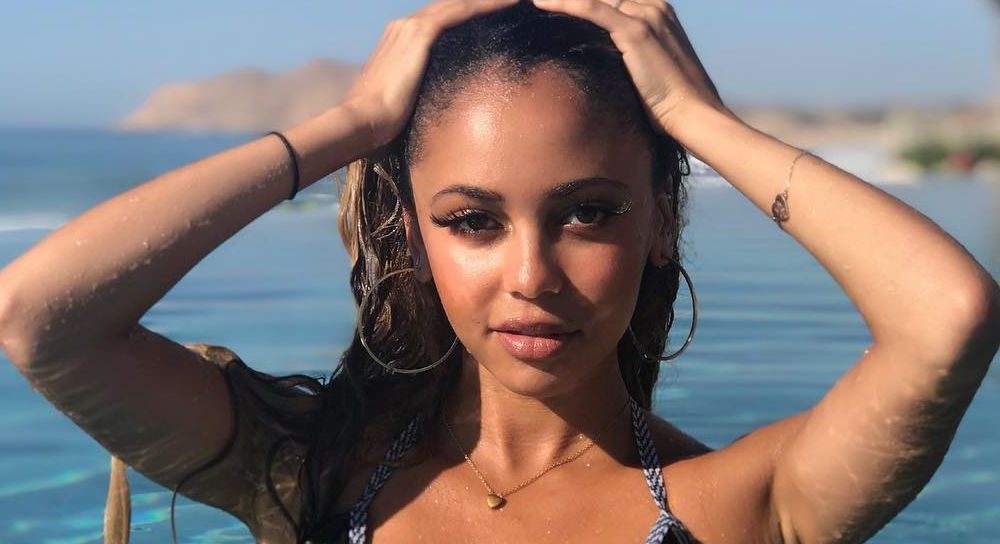 Vanessa Morgan is a Canadian actor who shot to fame for playing the role of Sarah in Disney’s movie My Babysitter’s a Vampire and reprising the role in a series with the same name. In 2017, Morgan joined the cast of The Shannara Chronicles for the second season.

In 2018, Morgan landed a recurring role on CW’s drama series Riverdale. It was later announced that Morgan would become a series regular from season three onwards.

Morgan recently came into the headlines after announcing the sex of her baby. Unfortunately, her husband and the child’s father, Michael Kopech, filed for divorce two days after the announcement. 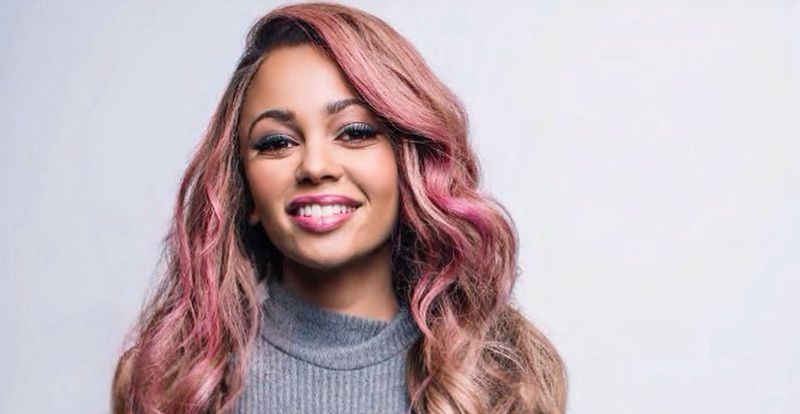 Vanessa Morgan Mziray was born in Ontario, Canada, to a Scottish mom and a Tanzanian dad. Morgan has often stated that she is proud of her mixed heritage.

Morgan’s heritage became the subject of headlines after people unearthed racist tweets made by Vanessa’s ex Michael Kopech. Michael apologized for his tweets and for the unnecessary attention it brought on Vanessa and her family. According to the Chicago Tribune, Michael said:

“Unfortunately for my girlfriend and family, I have a girlfriend in the spotlight as well. The last thing I want is to cause embarrassment to her.” 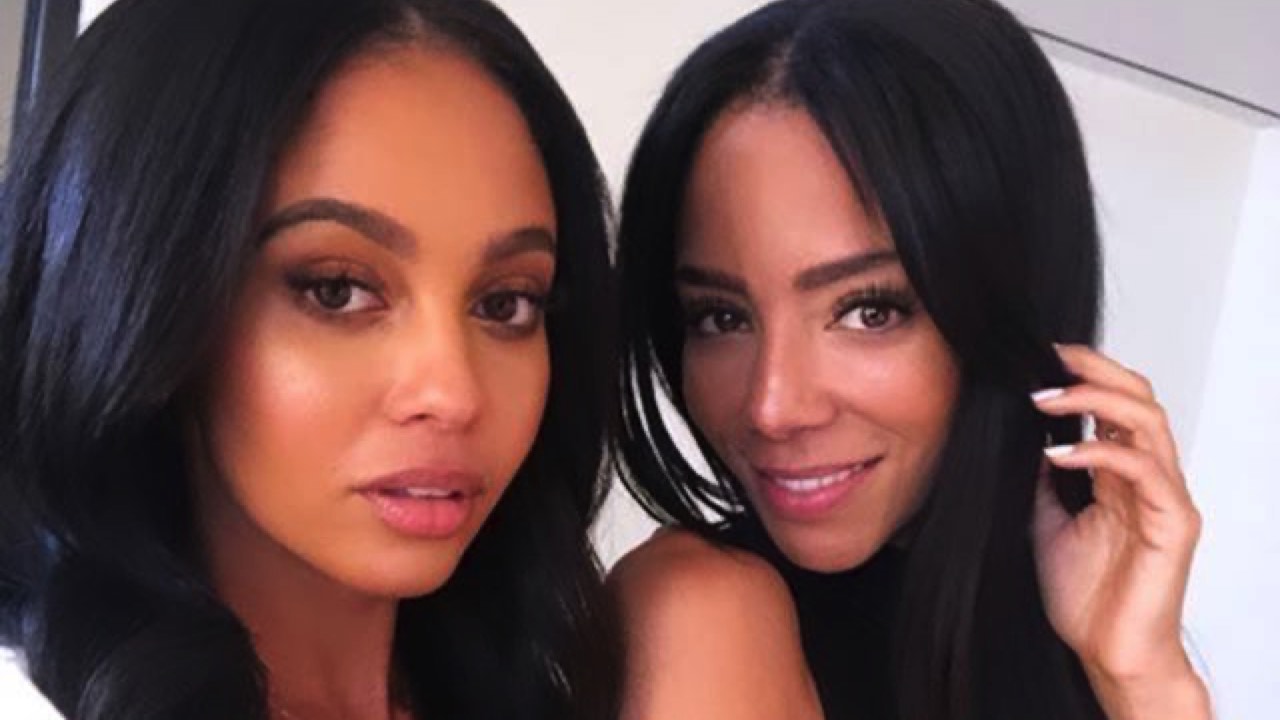 Vanessa’s parents raised Morgan alongside her sister Celina Mziray. The sisters competed in season 1 of The Amazing Race Canada and made it to the top 3. Celina and Morgan were written off by most fans early on because of their small statures. However, the sisters defied expectations by delivering strong performances throughout the competition. Vanessa told the Toronto Star:

“We motivated a lot of people who are smaller and might not be Olympic athletes to try out. Because there’s a lot of other skills and as long as you’re a healthy person I think you can have a shot.”